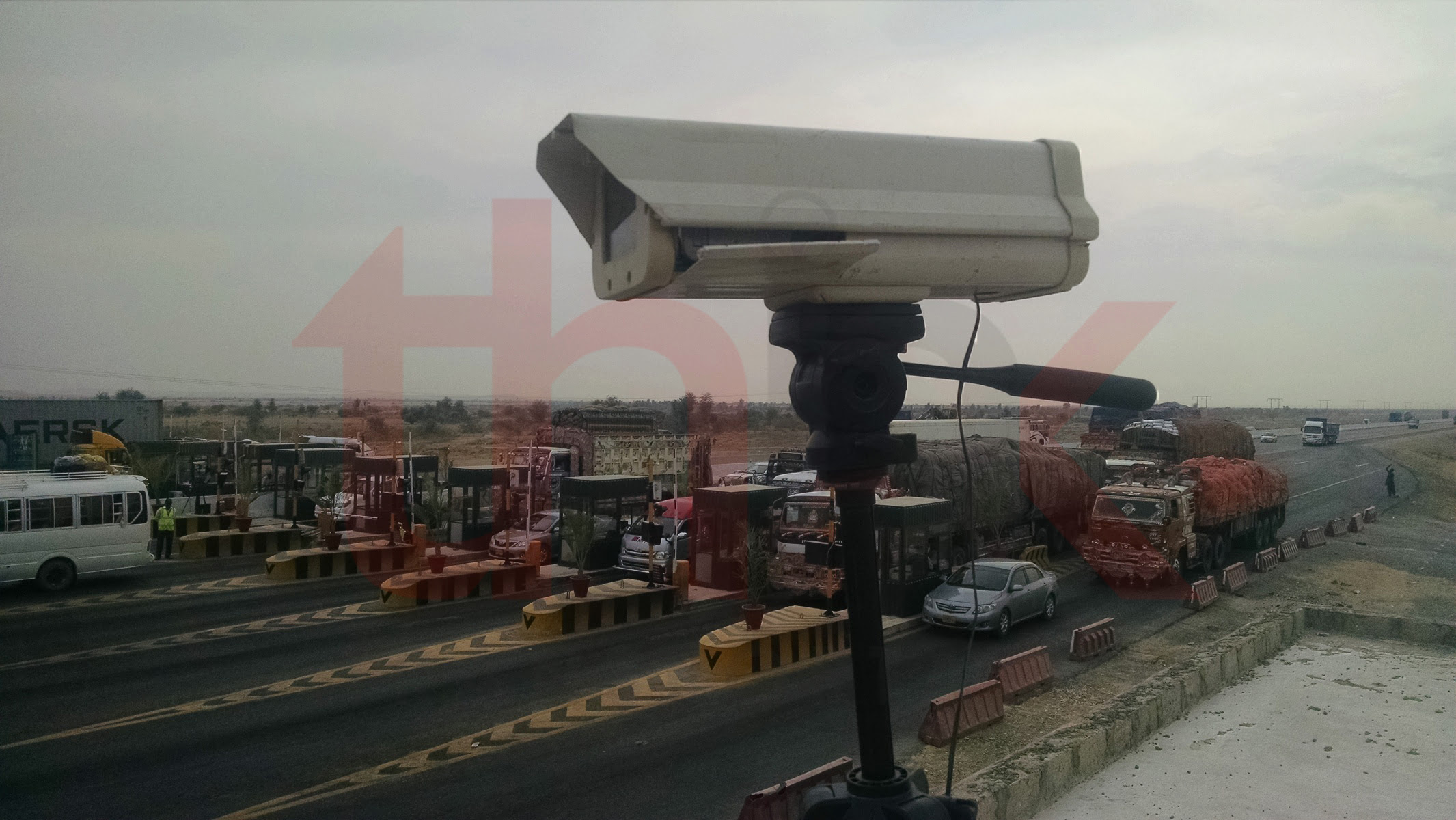 National Logistic System is the most critical and an important facet for the economic growth of a country. The lifeline of the economy is directly dependent upon the transportation network and its optimized operations. Effective planning and execution of the transportation requires a high degree of traffic engineering and transport management. The term Traffic Engineering encompasses varying traffic operations along with multiple travel modes, behavior of the user and futuristic approach. The Transportation System has always been a public concern hence is either a Federal or a Provincial Subject. The Public Private Partnership has added a new dimension in the concept transportation. In this arrangement, the Private investor along with the support of government constructs and operates transportation network/infrastructure. Being a corporate concern the methodology has also transformed positively. Before under taking such projects proper due diligence is carried out supported with traffic designs and financial modeling. The execution of such projects is much better as they are developed with intent of revenue generation to meet the break evens and cost of financing. The revenues are therefore primarily generated from road pricing where as a high degree of asset management is also ensured.

The corporate bodies generally under take the challenge of road project under PPP mode (BOT). The returns including the profit generation in these projects are directly dependent upon the traffic plying on the segments. Therefore, it become very imperative for management to maintain a very close watch on the traffic and try to improve the condition so as to attract more traffic for increased revenue.

To achieve this end continued traffic audit of the segment under consideration becomes mandatory. This audit is always performed by traffic engineers at least after every three months’ period so that the route network is optimized and efficiency of the financial model is increased.

For a highway that has maintained flat toll rate policy, traffic count survey on each entry and exit gate for seven days is considered as sufficient information for toll audit. However, on the highways with non-flat kilometer based toll, traffic count surveys alone do not suffice. On such highways it is recommended to perform Origin and Destination (O/D) surveys simultaneously in combination with traffic count survey, so that entry and exit points of vehicles can also be identified. This helps in calculation of kilometer based toll revenue that has to be / been collected from each individual vehicle. The collected data thereafter leads to AADT (Average Annul Daily Traffic) which is a very important information for all future projections.

Frontier Works Organization has played an important role in the nation building and has also taken a lead role in developing the infrastructure of the country through this PPP mode. Besides other projects, the M 9 Motorway Project is one of its kind. This is the most important segment in the entire country as all the port traffic emanating from Karachi funnels up on this route. Karachi – Hyderabad Motorway (M – 9) is a non-flat toll segment and therefore it is always recommended to perform traffic count surveys and O/D surveys simultaneously.

This exercise has also been done for the purpose mentioned above and was planned and performed in such a manner that toll traffic situation of a non-flat kilometer based tolling system can be assessed.

A seven-day traffic survey was conducted on the M-9 Karachi Hyderabad Motorway along with OD survey. This survey was very fruitful and at the same time very beneficial as it also identified a number of different factors that needs attention. The survey revealed the actual total traffic plying on the motorway and at the same time also identified the ultimate destination trend. The traffic mode i.e. the traffic type/ distribution was also clearly recorded. 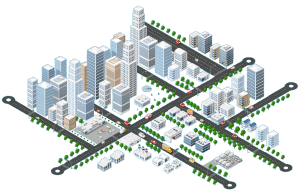 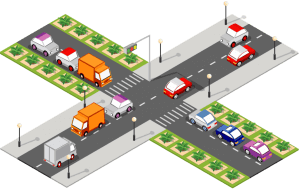 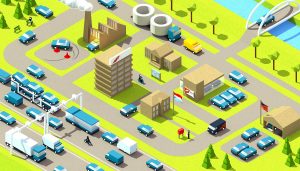 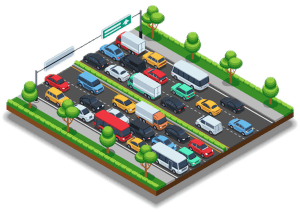 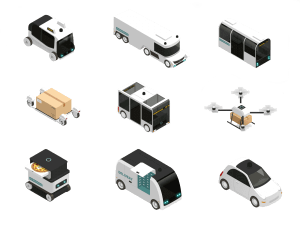 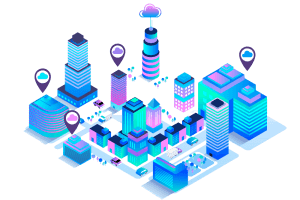 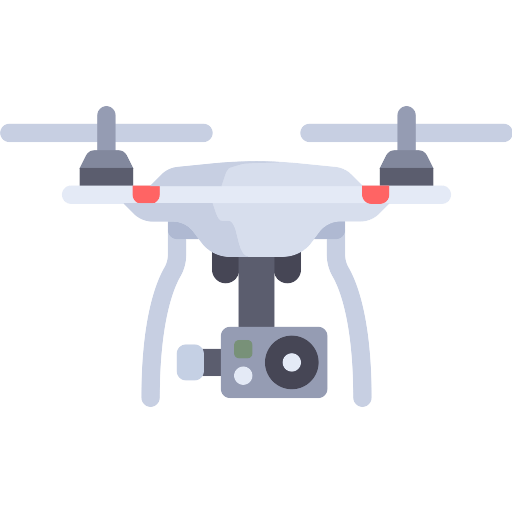 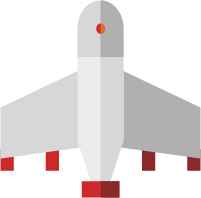