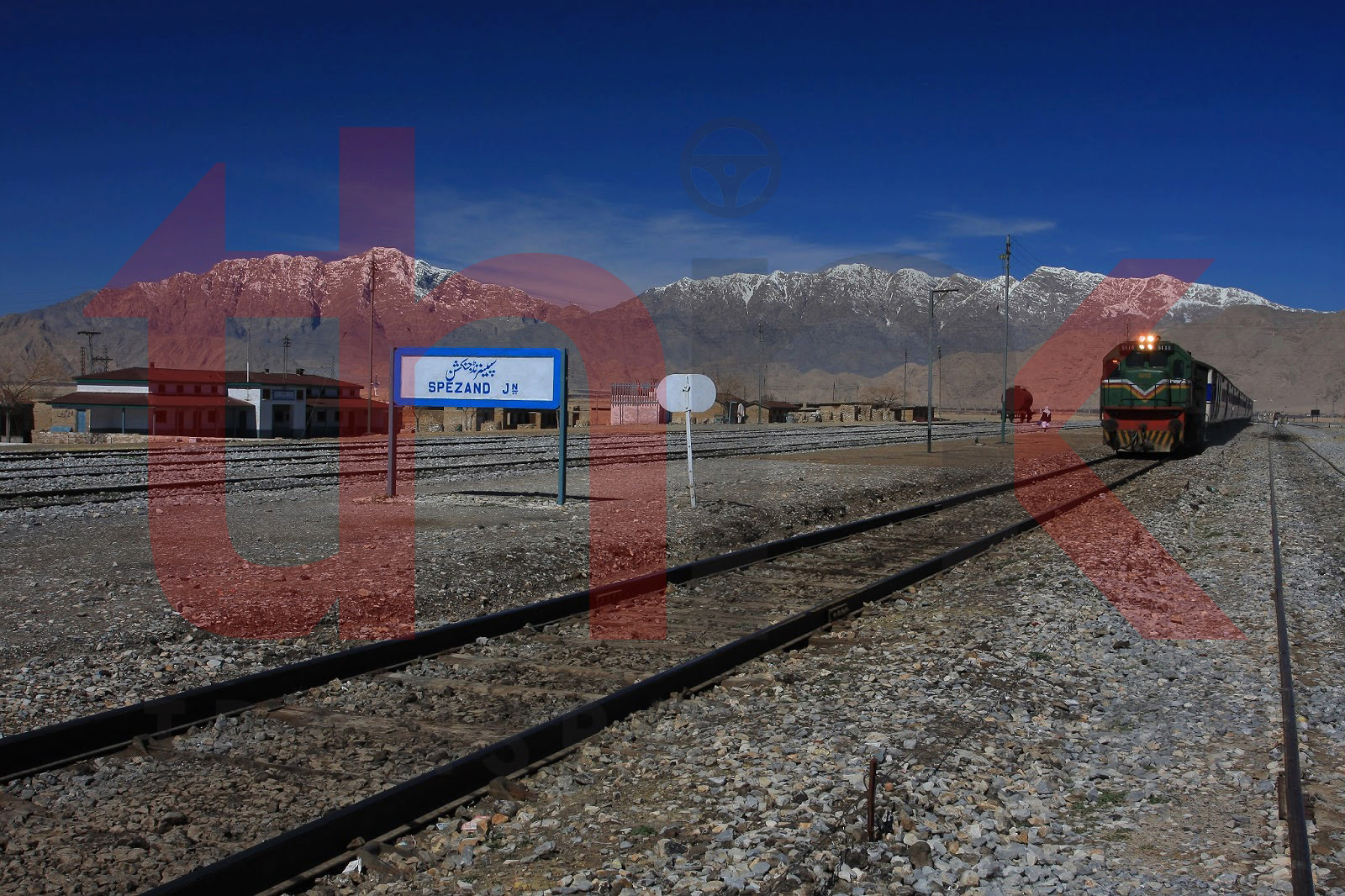 Gwadar being located near the Strait of Hormuz is definitely a very important sea port. Despite a known potential for a leading international port, Gwadar has remained a small village town until early 1990s when it was considered important enough to prepare a feasibility study for a deep sea international port which led to a project for the development of port in Phases. The Phase one of the port project started in 2002 and completed in 2006 however the operation of the port could not gather much momentum. This was primarily due to the fact that there was no suitable and fast land access provided to Gwadar port.

This study focuses on the cargo / passenger traffic that has been a. estimated in Gwadar masterplan and will likely to use road or rail network for onward transport to their destinations to and from the port and b. existing traffic that will possibly shit to the rail link if such a link is provided.

Initially a desk study was performed and the data related to the master plan of Gwadar was studied at length. From this data the forecast of Gwadar port was calculated, tables and charts showing cargo traffic for a period of fifteen years were prepared.

After the mentioned activity, a detailed survey exercise was planned, and performed accordingly, to capture the existing situation of passenger and cargo traffic on the roads that lies under the influential network of our project. This exercise includes various surveys i.e. traffic count surveys, origin and destination surveys, travel time surveys, railway related data collection, social surveys and opinion surveys etc.

Parallel to the survey exercise, a team was dedicated to collect, analyze and summarize, maximum data related to the Provinces, Districts, Cities and Villages that are under the project influence area.

Using the demand obtained in the Stage five, various scenarios were developed. These scenarios were based on the amount of cargo and passenger traffic rail may carry. From these scenarios, infrastructure requirement for both the rail and road networks were estimated that may be required to handle such traffic. Furthermore, the number of trains (Cargo and Passenger) that will be required for each scenario were also calculated. 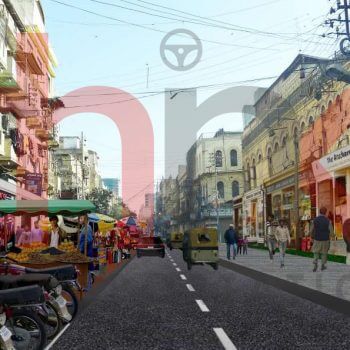